In general, to become more awesome. In specific, to learn about cognitive biases as a group, figure out how to become less wrong, and have fun while doing it. We also may experiment with integrating a hackerspace, which already has several lesswrongians, into the group. The first meeting will mostly be a meet and greet to establish future directions, with perhaps a video lecture and discussion on cognitive biases depending on the time constraints of the people who come. The door to the building will have a sign marked Less Wrong, and the nearby empty lot can be used for parking.

Dvorak, a thus far much more active member in the community, will be providing me with support in organizing the group.

There will be pizza. Also, a pictoral view 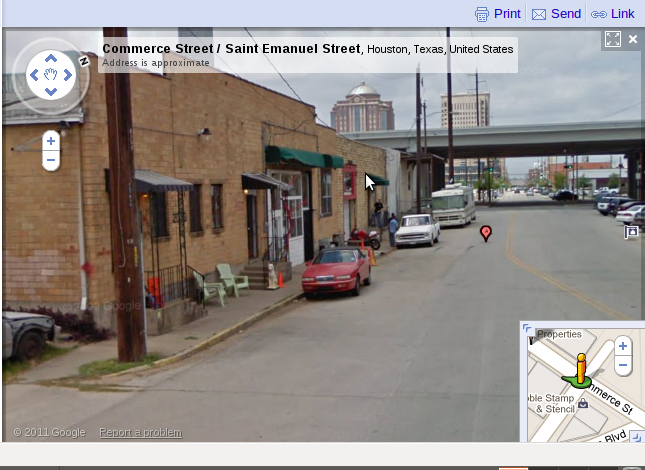 This is the set of buildings that the hackerspace is in. It's difficult to see our front from this angle - unfortunately google maps decided to map everything but our little section of commerce street. It's near where the white truck and red motorcycle are. 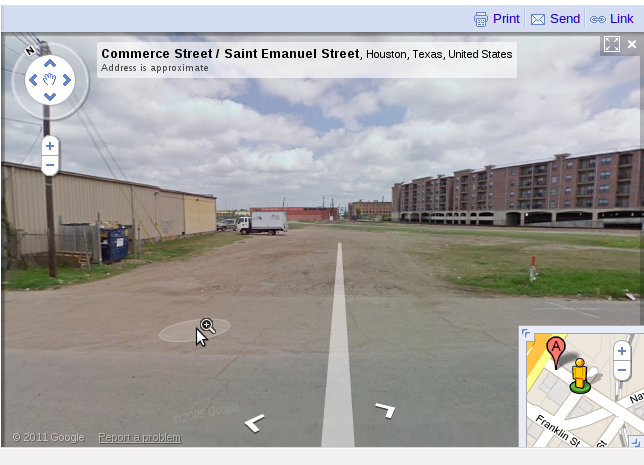 And this is the empty lot that you can park in.