[Epistemic status: not reflective of the forefront of human undersetanding, or human understanding after any research at all. Animal pictures with speculative questions.]

Do the facial expressions of animals mean anything like what I’m inclined to take them to mean? 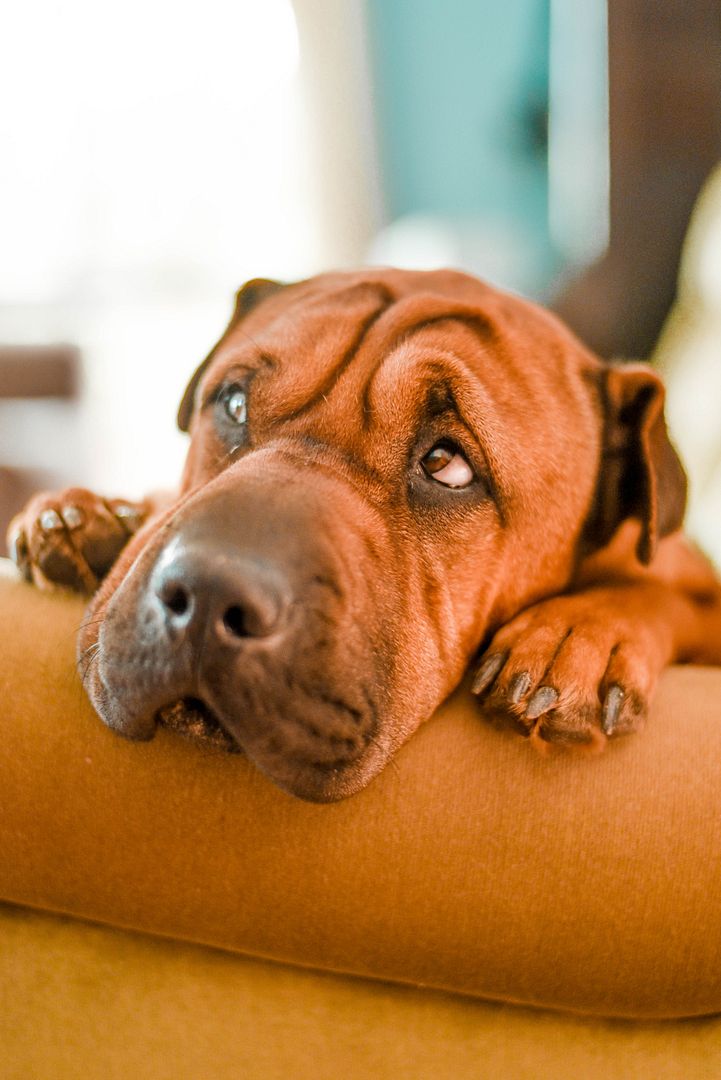 On the one hand, we can’t have been the first creatures to have the innovation of facial expressions. And the same kind of animal is often seen to have different facial expressions, which has got to happen for a reason. But on the other hand, the whole race of dolphins just looks vaguely elated, and surely that can’t track the collective personality of the species.

I suppose the answer is that many animals do have meaningful facial expressions, and even that broadly ‘smiling’ matches our broadly ‘smiling’, but that for the most part, they don’t match in their subtleties, and species-wide features don’t track anything.

That all sounds very reasonable, but can I really look at this creature and not see it as happy?

Perhaps I can’t, but my hard-to-quash beliefs are just wrong. How tragic in that case to have a visual right on one’s face—standing in the way of our ever looking each other in the eye and understanding at all, even if we were to spend a lifetime together.

And seals—they seem to look extremely contented more than half the time, but not all of the time. So it’s not that they are automatically contented-looking. What does it mean? Are these creatures not contented?

Do the facial expressions of humans mean anything like what I’m inclined to take them to mean?

I tend to read slightly different smiles with a lot of flavor and significance, for instance.

But when I look in the mirror, my face doesn’t look like what I mean it to look like. At least not reliably and with fine specifically. I’m way better than chance on ‘smile’ when intending to smile, but ‘friendly smile’ can easily end up as ‘ridiculous to the point of questioning how anyone takes me seriously’ smile, or ‘somewhat intimidating smile’.

And people’s default faces have features that my brain interprets as expression—if one person looks more grouchy or judgmental or open or lighthearted across the board than another, does that mean something? My automatic interpretation of things thinks so, but it seems very questionable.