In a previous essay [LW · GW], I illustrated how modern machine learning architectures require too much training data to teach themselves high-level concepts. They might be able to learn concepts one or even two rungs up the ladder of abstraction. Then they hit a computational wall[1].

Any algorithm that is not organized fractally will eventually hit a computational wall, and vice versa.

I believe the human brain embeds its fractal in Connectome-Specific Harmonic Waves [LW · GW]. It follows that bottom-up (evidence-heavy) and top-down (prior-heavy) processing are both governed by resonance equation where ζ is to be found experimentally. The resonance equation provides a mechanism for bottom-up and top-down processing simultaneously. 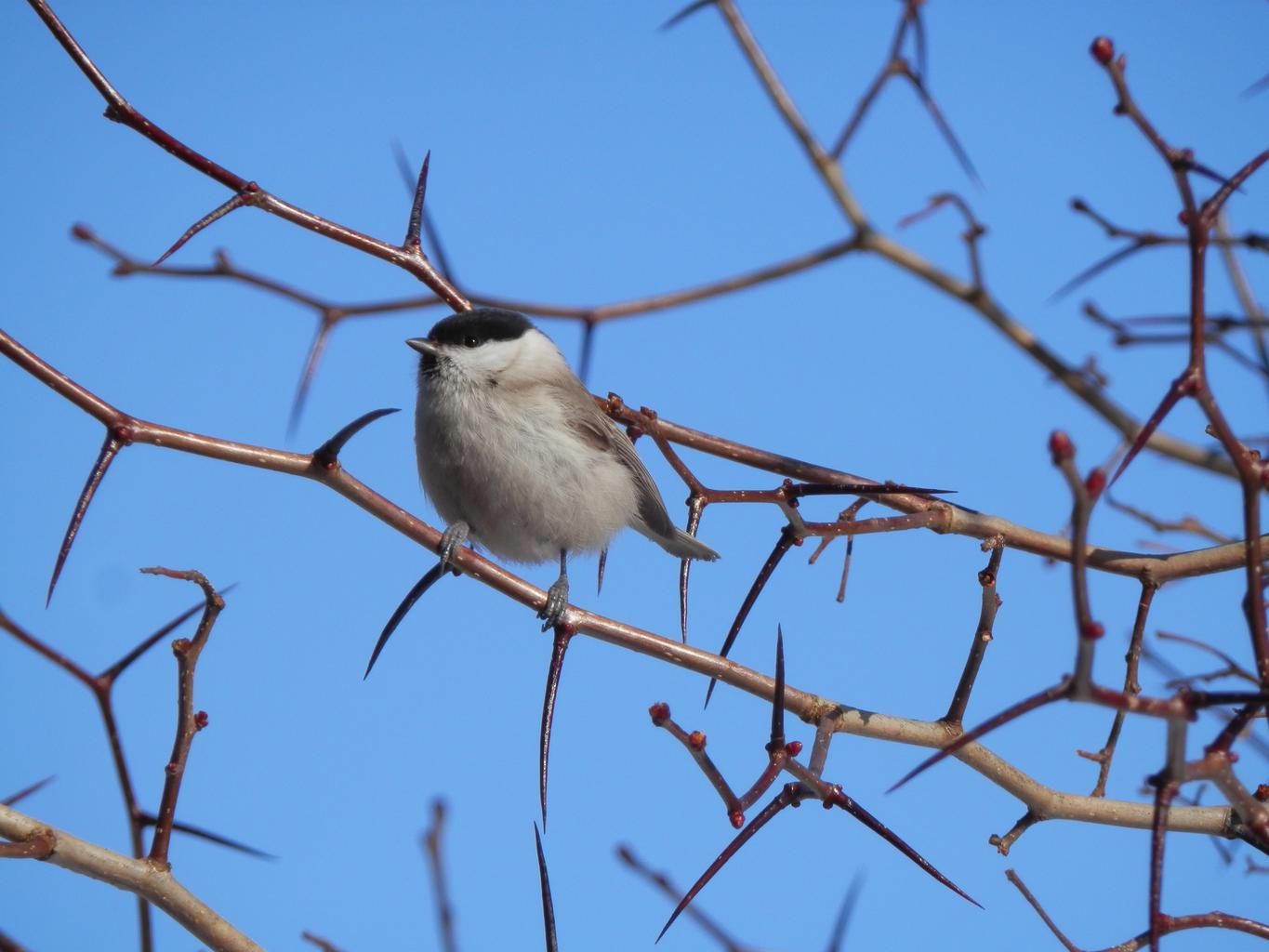 Bottom-up processing is how an intelligence creates its own semantic layer.

A self-amplifying hierarchical system is chaotic; small changes to training data can produce large changes in self-organization. Resonance in particular are so chaotic that the double pendulum is a classroom example of chaotic motion.

The First Law implies that an AI's updates must percolate both up and down along its hierarchical organization thereby resulting in chaotic self-modification.

No algorithm without the freedom to self-alter its own error function can operate unsupervised on small data.

The Second Law implies than an AI has the freedom to modify its own morality.

The First Law implies that an AI will modify itself chaotically.

An AI cannot be considered "powerful" unless it is organized fractally. An AI cannot be considered "general" unless it can operate unsupervised on small data. Together, the First and Second Law imply that an AGI must have the capability to make large changes to its own morality in response to small changes in its input. In other words, the morality of an AGI is inherently chaotic.

A chaotically-moral AGI is the opposite of an reliably-aligned system. This could throw a wrench into the creation of a reliably aligned AI.

"freedom to self-alter its own error function"