I intend to build a community of aspiring rational leaders. I see three components to this:

I see this as being about bringing together the spheres of self-identity, rationality and the human. The human is your physical body and brain; it is the human which actually does things, and if the human isn't on board nothing will happen. Instrumental rationality is the art of achieving your goals; it should be a familiar concept to Less Wrong readers. And self-identity, among other things, is about having those goals in the first place.

The spheres will never align entirely, and it is important to recognise that we are only aspiring rationalists, and to recognize and work around our weaknesses when they can't be easily fixed.

You don't have to lead other people to be a rational leader; you might only be leading yourself. But there's no reason to be afraid of it. I see true rationalists as making good leaders. 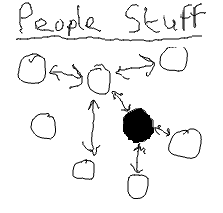 In order to achieve your goals, it is likely you will need to interact with other people; to lead them, influence them, cooperate with them. You will also need to influence yourself; learn how to make yourself more effective. You may even need to go beyond basic individual interaction and deal with the issue of why people are the way they are.

This is something I believe may be a problem in the LW community: Not doing the people stuff. 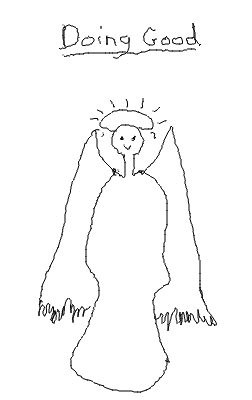 If I could find such people, and if we could train ourselves and each other into being really effective, what would I see this organization doing? 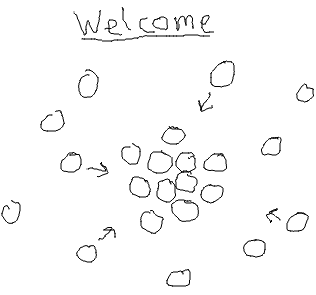 I would see us reaching out to altruistic individuals and organizations; finding people who are confused, who need help or who are still looking for the right approach. The idea is not to turn them all into rationalists, but rather to use our own rational skills to help and guide them. I would see this as our public face: the Altruist Support Network. 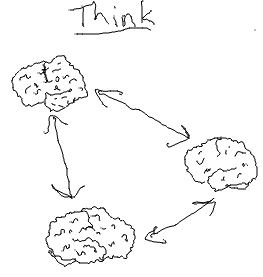 Making a real positive difference in the world is hard. Even if you're motivated to do it, the infrastructure just isn't there to enable it. So we're going to need a lot of ideas, and ways to evaluate them. I feel certain that there are levers we can pull; small changes we can make that will have huge impacts, and that we can use rationality to help us find them. But I'll need your help. 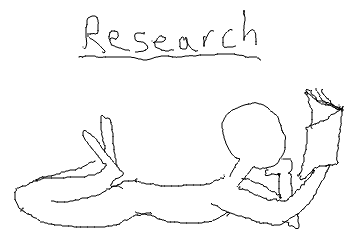 Some of the thinking has been done for us: there are papers and books already written, there are communities already out there. We need to find them - we need to create a good map of the rational-doing-good landscape. And then we need to push the boundaries, to create new knowledge. 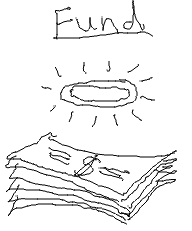 If we have money, we want to spend it as wisely as we can: on organizations who share our goals and who have proven themselves to be among the most effective out there. Maybe we can tempt organizations into making changes with the prospect of a donation. And, very likely, we'll need to make money ourselves: to start a business and run it rationally, making a lot of profit and giving it to the causes we support. Such an endeavour sounds very difficult but worthwhile. 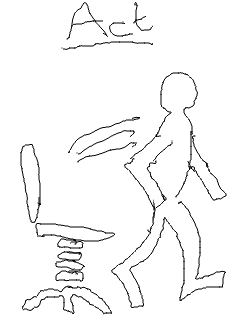 Sometimes you just need to get out there and do things. Right now I don't know what; but this organization will not be an ivory tower. It exists to serve a purpose - making the world a better place - and we'll do what we need to in order to make that happen.

I apologize that my previous posts may have seemed a bit directionless. I hope this clears it up a little; I'm planning that my next bunch of posts will be sequence-style, gradually building up the ideas I've been having from foundations that are familiar.

The main things I want to know: