Welcome. This week we discuss the twelfth section in the reading guide: Malignant failure modes.

...The other problem with AI dystopias is that they project a parochial alpha-male psychology onto the concept of intelligence. Even if we did have superhumanly intelligent robots, why would they want to depose their masters, massacre bystanders, or take over the world? Intelligence is the ability to deploy novel means to attain a goal, but the goals are extraneous to the intelligence itself: being smart is not the same as wanting something. History does turn up the occasional megalomaniacal despot or psychopathic serial killer, but these are products of a history of natural selection shaping testosterone-sensitive circuits in a certain species of primate, not an inevitable feature of intelligent systems. It’s telling that many of our techno-prophets can’t entertain the possibility that artificial intelligence will naturally develop along female lines: fully capable of solving problems, but with no burning desire to annihilate innocents or dominate the civilization.

Of course we can imagine an evil genius who deliberately designed, built, and released a battalion of robots to sow mass destruction.  But we should keep in mind the chain of probabilities that would have to multiply out before it would be a reality. A Dr. Evil would have to arise with the combination of a thirst for pointless mass murder and a genius for technological innovation. He would have to recruit and manage a team of co-conspirators that exercised perfect secrecy, loyalty, and competence. And the operation would have to survive the hazards of detection, betrayal, stings, blunders, and bad luck. In theory it could happen, but I think we have more pressing things to worry about.

1. Perverse instantiation is a very old idea. It is what genies are most famous for. King Midas had similar problems. Apparently it was applied to AI by 1947, in With Folded Hands. 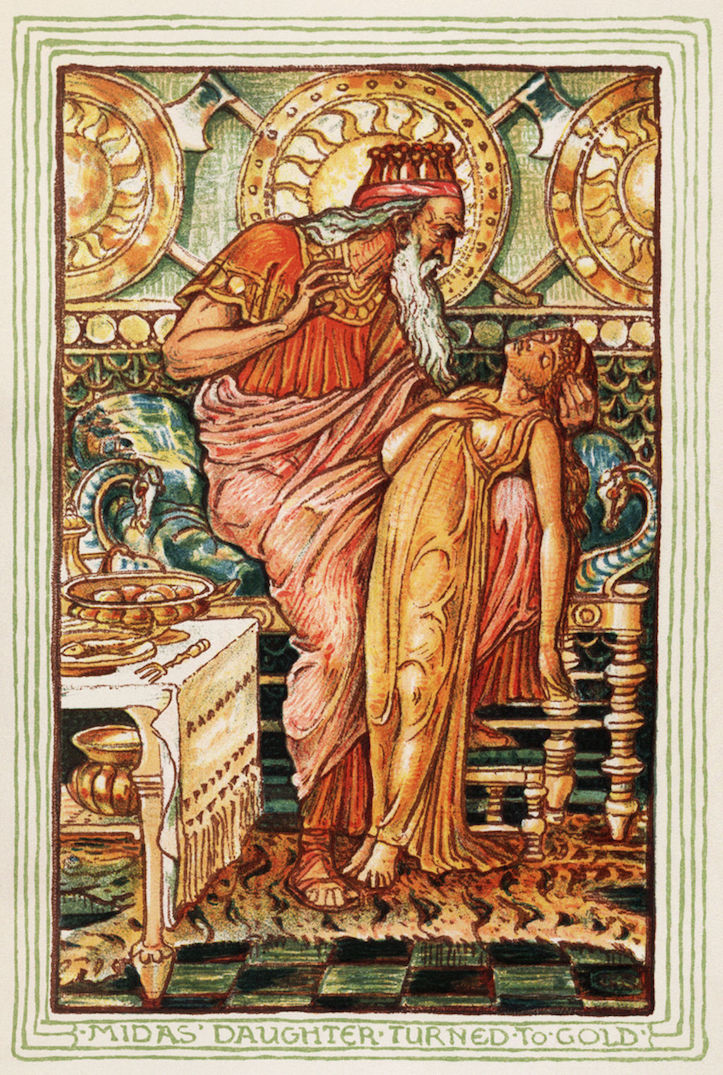 4. John Danaher again summarizes this section well, and comments on it.
5. Often when systems break, or we make errors in them, they don't work at all. Sometimes, they fail more subtly, working well in some sense, but leading us to an undesirable outcome, for instance a malignant failure mode. How can you tell whether a poorly designed AI is likely to just not work, vs. accidentally take over the world? An important consideration for systems in general seems to be the level of abstraction at which the error occurs. We try to build systems so that you can just interact with them at a relatively abstract level, without knowing how the parts work. For instance, you can interact with your GPS by typing places into it, then listening to it, and you don't need to know anything about how it works. If you make an error while up writing your address into the GPS, it will fail by taking you to the wrong place, but it will still direct you there fairly well. If you fail by putting the wires inside the GPS into the wrong places the GPS is more likely to just not work.