Give it a google

I'm a programmer. In programming, people talk about how the ability to Google is such an important skill. No one knows everything. In practice, people are always looking things up and running into weird situations that they have to figure out.

Here's an example. I play poker. It's hard to get good at poker, but not sucking at poker isn't very hard. Don't play junky hands preflop. Don't open-limp. Learn some basic poker math such as pot odds. If you can follow basic guidelines like that, you won't suck.

Yet if you sit down at a $1-2 game in Vegas, where hundreds of dollars are exchanging hands, people who have been playing poker longer than I have been alive often don't understand these basic ideas. Ideas that you would learn if you spent ten minutes googling "basics of poker strategy". You'd come across articles like How Not to Suck at Poker and you wouldn't be making such mistakes at the table.

As an even more extreme example, I've played in home games where despite playing poker for many years, people don't know even more basic things such as sizing your bets according to the size of the pot. Betting $20 into a $200 pot is a very small bet even if $20 feels like a lot of money. Your opponent only needs to put in $20 to have the chance at a $220 pot. Great risk-reward. In general, bet sizing is an incredibly complex topic, but all you have to know is to size your bet between 1/2 and the full size of the pot. The 80/20 principle really, really applies here.

Recently my girlfriend and I have been waking up with scratchy throats. Intuitively we thought it might be because it's getting colder out. Especially as we sleep. So we tried sleeping with the heat on higher.

Turns out that was the exact wrong thing to do. I gave it a google and the issue seems to be that using the heat dries out the air, and dry air causes the sore throat symptoms we were experiencing.

I bought a humidifier last night. I could have just surfed around on Amazon a bit and picked something out. Instead, I gave it a google first.

It worked out well, I learned some really interesting things. A humidifier is something that seems simple where it doesn't really matter which one you choose. Turns out that intuition was also wrong.

After learning all of this stuff on The Wirecutter's humidifier guide, I was able to pick the right humidifier for my needs instead of just finding the cheapest one on Amazon with decent reviews, which probably would have led to a good amount of future frustration.

My girlfriend and I started playing tennis. We had played three times and made a little bit of progress, but still weren't very good.

Before our fourth time, I decided to give it a google. I came across this YouTube video: Beginner Tennis Lesson | Forehand, Backhand & Serve. It was great! It's amazing how some of those simple tips were so helpful. Without them we would have been doing much more floundering around. 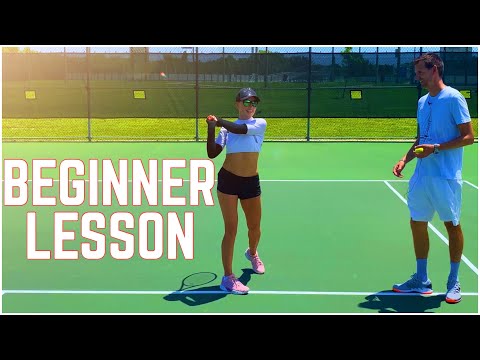 I find that there is a pretty high amount of variance in restaurant quality at a given price range. Most are pretty meh and leave me questioning whether it was worth spending my money there. But some are incredible and leave me very happy to have spent my money there! Especially the hole-in-the-wall type places. I really enjoy seeking those places out and channeling my inner Anthony Bourdain.

Review sites such as Yelp and Google Reviews are far from perfect. Blogs and Eater are somewhat of an improvement, but also not perfect. Still, spending ten minutes skimming through such resources will definitely move the needle and seems like a great use of time.

My dishwasher hasn't been working very well. I gave it a google and came across ol'reliable Wirecutter's position on the topic. I learned some very useful things that surprised me:

I made black bean burgers last night. Before doing so I hit up my trusty resource: Serious Eats. They have a great article on black bean burgers that really improved the quality of my cooking. Here are the important things I learned:

I'm not sure how much this example really meshes with my main point of "give it a google". If I just "gave it a google", I'd probably come across some more standard recipe that wouldn't mention these things. I also cross-referenced with Budget Bytes and sure enough they didn't mention these things. Here this only worked because I was previously familiar with Serious Eats and knew to look there. So it'd probably be more accurate to say "give reliable resources you know a quick check" than "give it a google".

Another example of "give reliable resources you know a quick check" is with the microCOVID Project. They'll tell you roughly how much risk eg. going shopping is compared to an outdoor hangout with friends.

My girlfriend had some family business to take care of at her parents yesterday, but it would involve being indoors with them for a few hours during the peak of the pandemic. So we consulted the site, determined that it would cost about 400 microCOVIDs, and decided that it would be an acceptable risk.

I recently discovered the River Mountains Loop bike trail. It looks so cool! I want to give it a try!

I was looking around on that TrailLink website and saw that there are "big horn sheep" along the trail.

"Big horn sheep"? WTF are those? 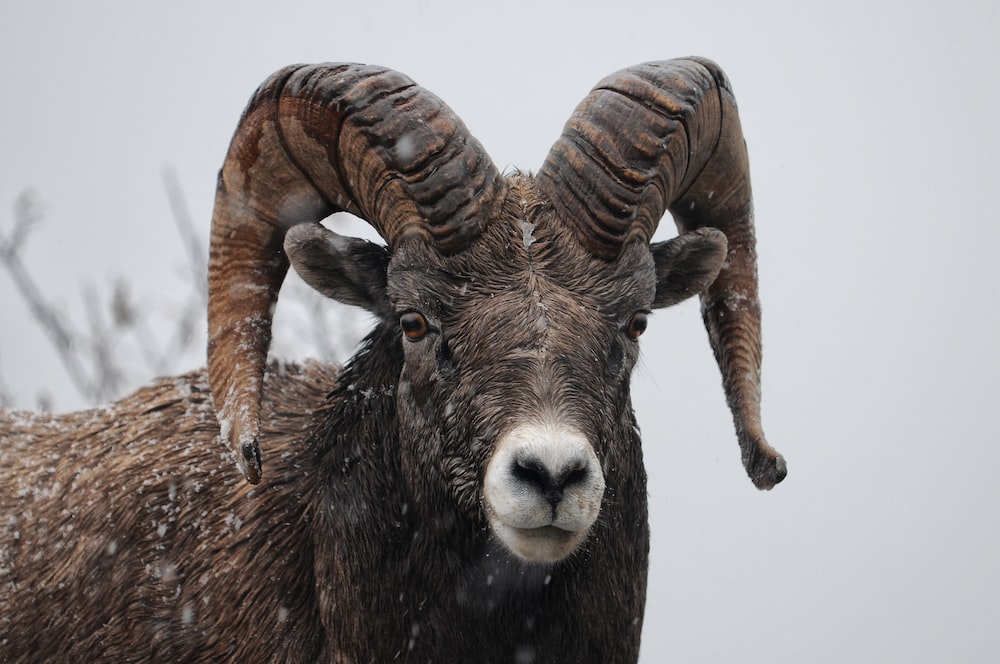 Well, are those safe? Turns out the answer is that you shouldn't get close to them or carry food around them, but they're not nearly a big enough danger to get in the way of a bike ride.

Good news. But what about other dangers? I spent a little bit of time (ok fine, a full two day rabbit hole) skimming around The Great Outdoors Stack Exchange and it seems perfectly safe if you're not stupid.

Ok. But what about hills? I've done ~25 mile rides before and felt ok afterwards so you'd think 36 would be alright, especially if I take a rest. But maybe this route is a lot more hilly and I wouldn't be able to finish the ride. I googled it, ended up on YouTube and watched a few videos, discovered that there are in fact some significant hills and that I'd try doing part of the route first before attempting the whole route.

I'm planning on buying a house. One of the things I'm looking for is the ability to Airbnb the house and spend time traveling. Particularly if I buy the house in Vegas where the summers are crazy hot and I'd like to get away. How easy is this to do? How big is the risk that it just fails and doesn't generate any revenue?

I spent some time googling around for answers to these questions. And this time, I didn't find them!

I think that this is a key point. It's ok that I didn't find the answers.

I've listed nine examples in this article. This one is the tenth, so I'm batting 0.900. I think that's probably in the ballpark of my true success rate with "give it a google". Given these odds, "give it a google" is still highly worthwhile, even though you risk leaving empty handed at times. You gotta risk it to get the biscuit!

Perhaps you can tell, I'm a little bit passionate about this "give it a google" idea. The return on investment is just so huge. A few minutes can teach you so much and help you avoid so many headaches.

I remember the first time I learned about Google. I was at my grandparents house. My grandpa has always been a curious person who likes to learn. Whenever I go there he likes to sit down and teach me things, which I thoroughly enjoy.

He taught me about this web search thing he read about in the newspaper. You don't have to know the website you want in advance. If you know the question you want answered, you can enter it in and Google will show you the websites you should visit to find the answer!

Try taking a time machine back a few dozen years, find someone at the library searching for something, and tell them you have a machine that will show them exactly where to search. Avoids a lot of frustration, right?

Now try telling them that the entire library fits inside of this little machine. And that the machine fits inside their pocket! Madness! But this is the reality that we live in [? · GW].

I don't think we take enough advantage of it though. Given how quick and convenient it is to research certain topics, I think "give it a google" is a major low hanging fruit that society should spend a lot more time plucking.