Try to answer these questions without looking!

Q1. What war killed the most people?

Q2. What war killed the 2nd most people?

Q3. What war killed the 3rd most people?

Q4. What war killed the 4th most people?

The collapse of the Qing Dynasty [25 million]

The An Lushan Rebellion [24.5 million]

The Conquests of Timur [14 million]

Western histories of China often focus on the Opium Wars, the fall of the Qing Dynasty, the rise of Communism and then the transition to capitalism. Chinese history is thousands of years long. Beginning Chinese history at the Opium Wars is like starting a history of the United States with the impeachment of Bill Clinton.

China: A History by John Keay 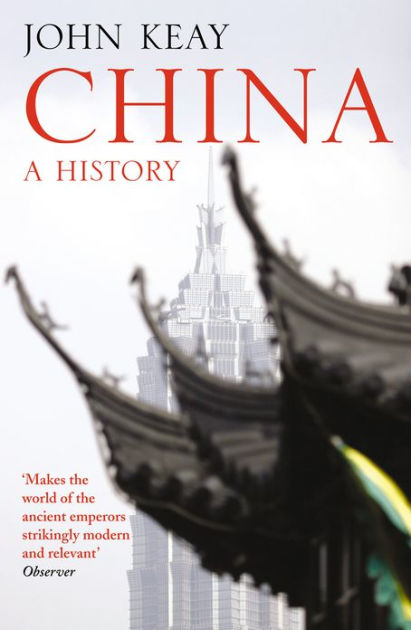 This is my favorite book on Chinese history. At 578 pages, it barely scratches the surface of Chinese history. But it's a quick read and it can give you a rough idea outline if you're brand new to the subject.

Imperial Twilight: The Opium War and the End of China's Last Golden Age by Stephen Platt 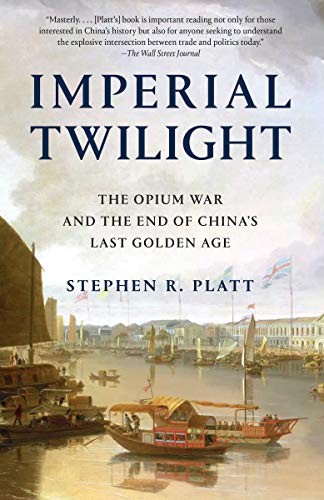 The Man on Mao's Right: From Harvard Yard to Tiananmen Square, My Life Inside China's Foreign Ministry by Ji Chaozhu 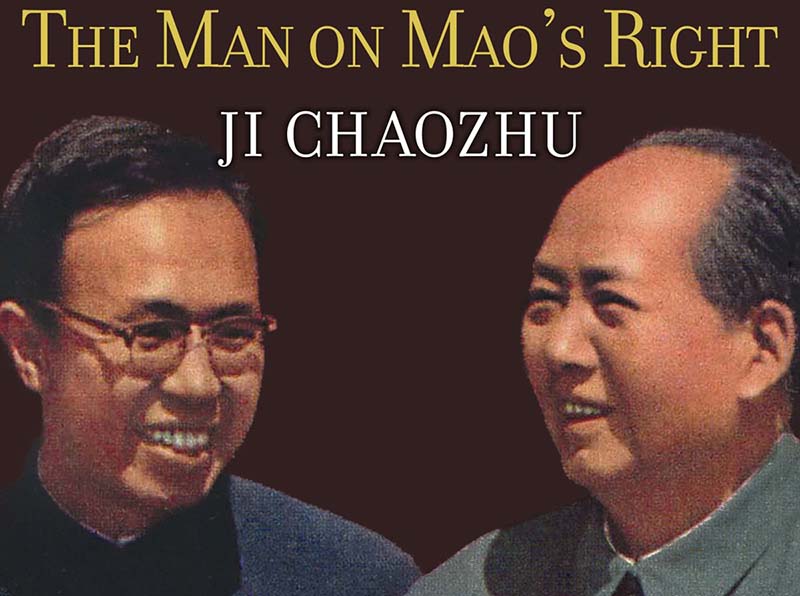 The Man on Mao's Right is the story of a high communist official navigating the turbulent years following the Communist Revolution. It's basically Wei_Dai's tale from Communist China [LW · GW] told from the perspective of a winner.